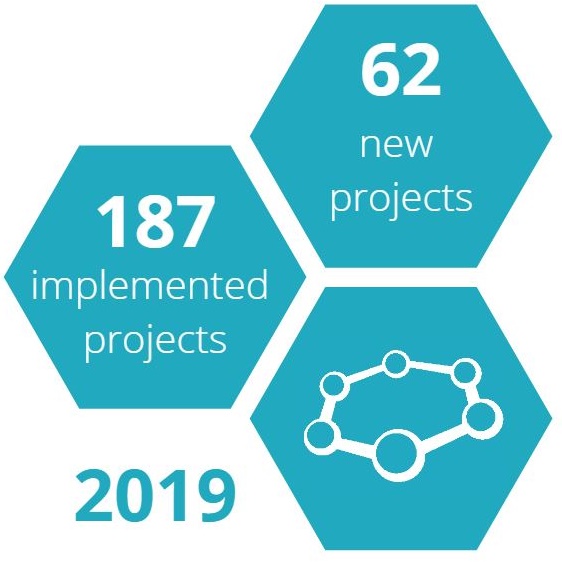 The number of projects solved by CEITEC MU has risen significantly during its existence. In 2019, nearly 200 grants were realised, out of which 27 grants were supported by foreign providers. CEITEC MU has proved to be very strong, which is evident particularly in the area of important individual grants reflecting the scientific strength of the teams. In contrast to a widespread local practice where the research teams are mainly funded from large institutional projects, CEITEC was built upon a unique scientific strategy of individual groups and their ability to obtain funds for particular research activities through individual grants (GAČR, TAČR, AZV, etc.).

The number of cross-border research projects is continuously growing. CEITEC MU is a holder of three ERC grants. Furthermore, it is necessary to emphasise the quality of the obtained projects, such as Allienace4LIfe, MSCA, and RISE projects, and many others. A growing tendency is also visible in the number of those projects where CEITEC is in the position of a Consortium Coordinator. Again, this fact proves the CEITEC’s strong position in the field of science, which is recognised internationally. 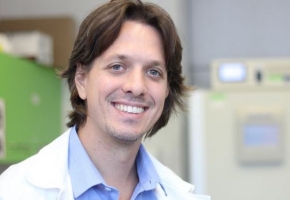 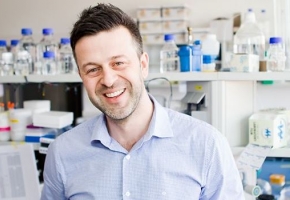 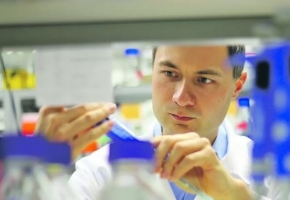 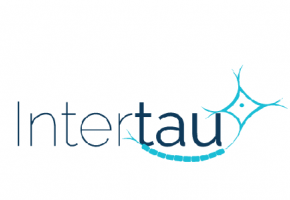 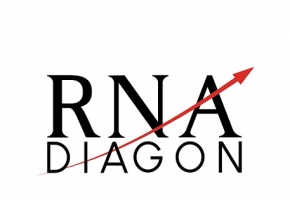 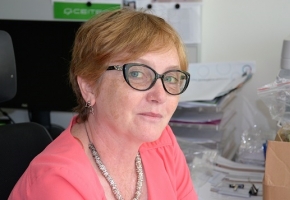 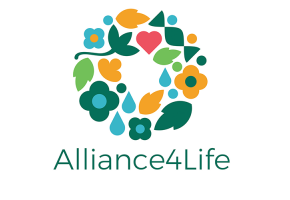